When Bailey Etheridge started Etheridge Exterminating & Pest Control in 1970, he knew he had the ability to help clients take care of their pest control problems. What he didn’t know was just how much his services were needed. 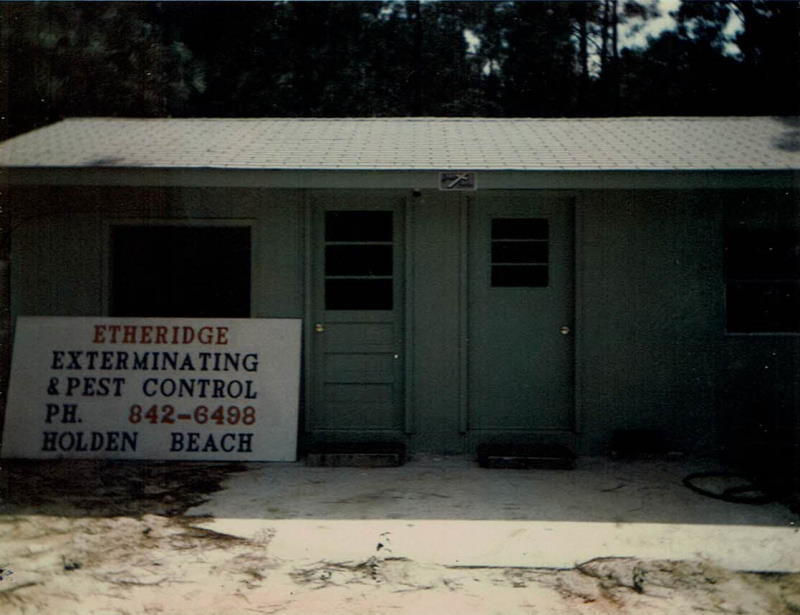 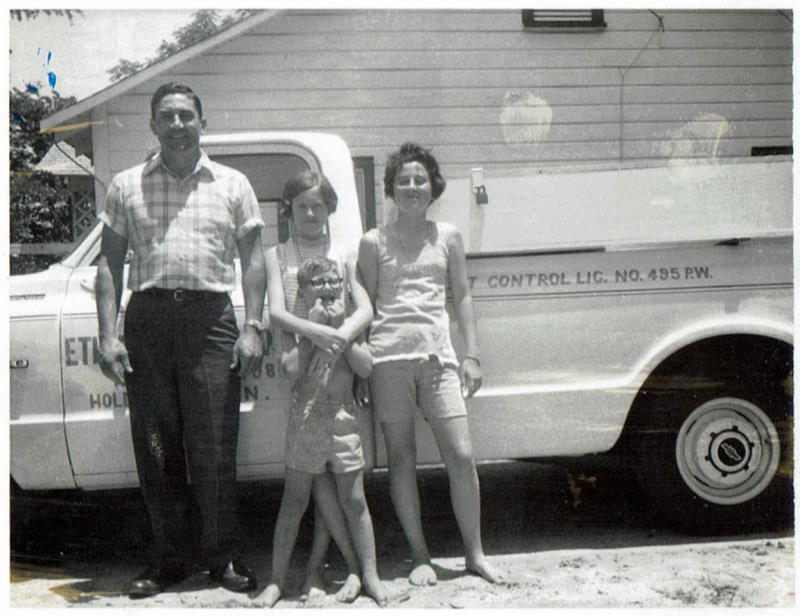 What began as a father starting a business to provide for his family evolved into more than what one man could handle. Etheridge Pest Control added an extra member to the team – his 17 year old son, Randy.

Between the two of them, Bailey and Randy provided outstanding pest control services while treating customers with respect, providing tailored advice, and offering the care and attention only a family-owned business can.

Bailey Etheridge eventually sold Etheridge and Son Pest Control in 1996, but Randy didn’t want to put an end to a great thing.

Randy and his wife, Melissa, moved to Raleigh in 1997 before establishing Etheridge Pest Services in 1998. Ever since then, the heart and soul of the business has remained the same. The services provided, however, have advanced with improved technology and techniques in the industry.

Each family member has taken part in the Etheridge Pest Services establishment. Melissa helped get the business started and continued to do all EPS admin responsibilities, until their daughter, Emily was able to take over. Their son, Scott worked summers during high school and after college, keeping the father and son tradition going. After college he started working in the pest and termiticide industry.

Etheridge Pest Services has carried the torch to success, winning awards such as Wake Forest’s Best Pest Control Service multiple times – with the most recent award being from 2019. 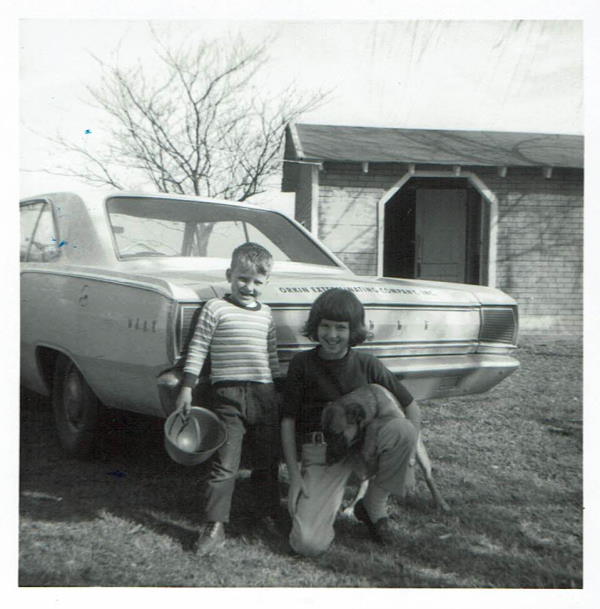 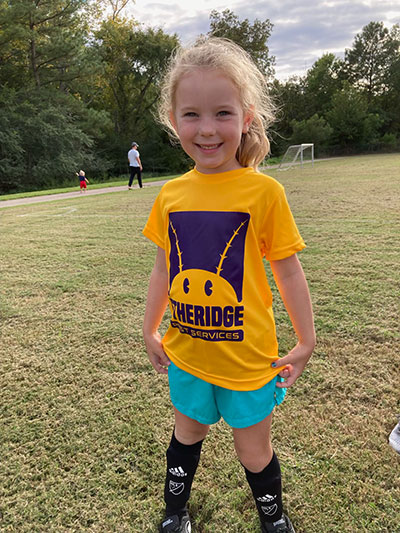 Etheridge Pest Control is proud to sponsor the soccer teams of our future legacy, represented by our granddaughters Grace and Holden. 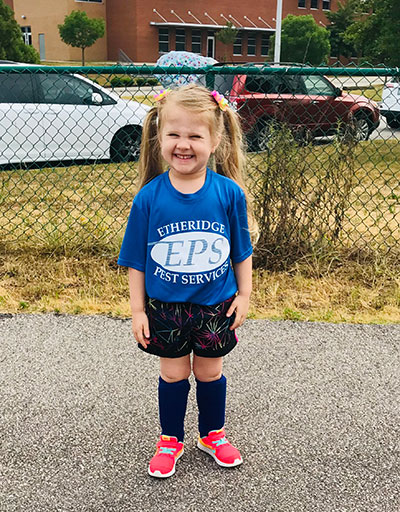 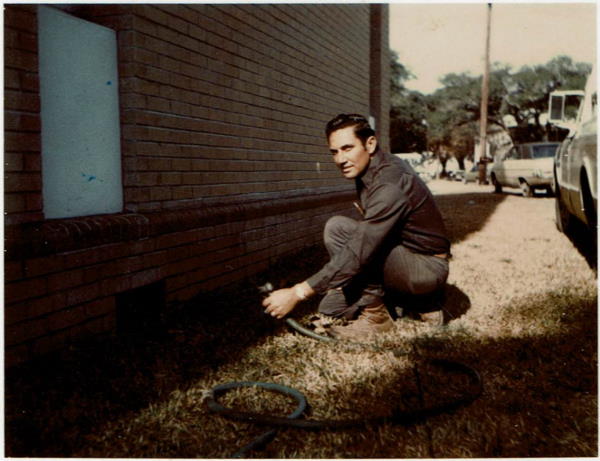 see what years of pest control experience can do

Ignoring a pest problem won’t make it go away – it will only get worse. Don’t hesitate to call Etheridge Pest Services to take care of the pests bothering you today.

We offer a free estimate before providing services.

Thank You from The Etheridge Family

Your decision to choose EPS as your local pest control provider means you are a helping a family-owned business. We want to thank our clients for years of supporting us and loving the quality work we provide.